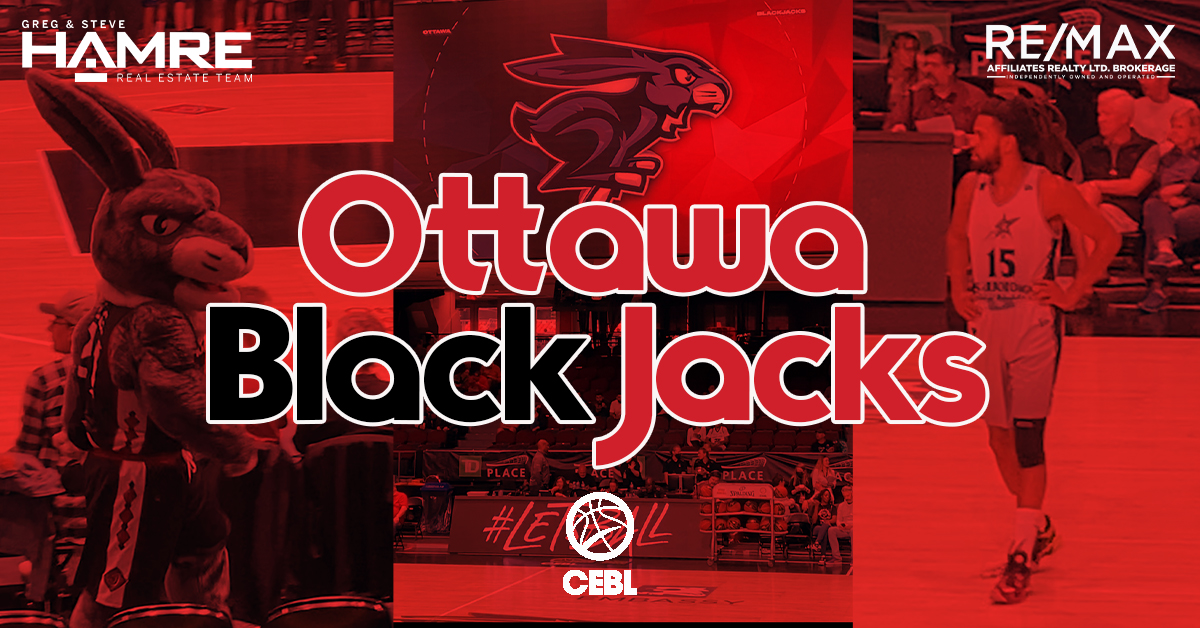 Ottawa’s Professional Basketball Team, The BlackJacks!  This pro team is part of the Canadian Elite Basketball League. Competing at the TD Place Arena, located in Ottawa’s sporting nucleus of Lansdowne Park. Lansdowne Park is known as a hub of entertainment, atmosphere, and upbeat lifestyle.

The BlackJacks are fairly new; since joining the CEBL in 2020, things have only gone up. Attendance, games played and wins. The Ottawa BlackJacks and the CEBL faced significant difficulties along with the rest of the world in 2020. It is hard to forget that sports across the nation recently faced a historical shift. Arena's were shut down, games and even seasons were cancelled. The Ottawa BlackJacks who embody the perseverance and resilience of their hometown were the first professional team in Ontario to invite fans back into the arena. They hosted this historic game and won in thrilling fashion. The BlackJacks are not worried about the past they're all about NOW. You can be a part of the now!

How Good Are Players In The CEBL?

This league offers international and local talent, adding to Ottawa’s professional and competitive realm of athletics within the city and our nation's capital. Last year's CEBL Player Of The Year was Xavier Moon. The following season he played in the NBA alongside All-Star forwards Paul George and Kawhi Leonard with the Los Angeles Clippers.

The Ottawa BlackJacks will have to regularly play against NBA-level talent. One prime example of this is Jalen Harris of the Scarborough Shooting Stars who previously played for the Toronto Raptors where he averaged 7.4 points per game in his NBA rookie season. He currently averages 21.5 points per game in the CEBL.

Another NBA level talent on the Ottawa BlackJacks is Deng Adel the 6'7 forward moves with the grace and precision of a much smaller player. Deng brings his professionalism and experience to the team, having previously played with former NBA Champions Kevin Love and Tristan Thompson on the Cleveland Cavaliers.

The rest of the roster is rounded out by former NCAA DIV 1 basketball players and the very best players from the CIS.

In a 4-team showdown, a season winner will be declared. In fact, the Ottawa Blackjacks are locked into one of the four slots available as hosts of the 2022 Championship weekend.

The team with the best regular-season record will join host Ottawa with automatic berths into the four-team Championship Weekend. The next four teams in the standings will play quarter-final games to determine which two teams will advance to the semifinals in the nation’s capital.

The Championship Weekend games will be aired on national television. CBC TV will be live streaming on the CEBL’s new OTT streaming service CEBL+, cbcsports.ca, the free CBC Gem streaming service, the CBC Sports App for iOS and Android devices, and on Twitch.

75% of the league's current rosters are Canadian. Technically, basketball is a Canadian sport. James Naismith, the inventor of basketball, was born on Ontario soil. Later, he pursued an American collegiate education and invented the start-up of Basketball, one of the world’s most recognizable sports in our day and age. CEBL's motto is #OurGame. The Canadian Elite Basketball League looks to bring basketball back to Canada in a real way and grow the game beyond its current popularity. 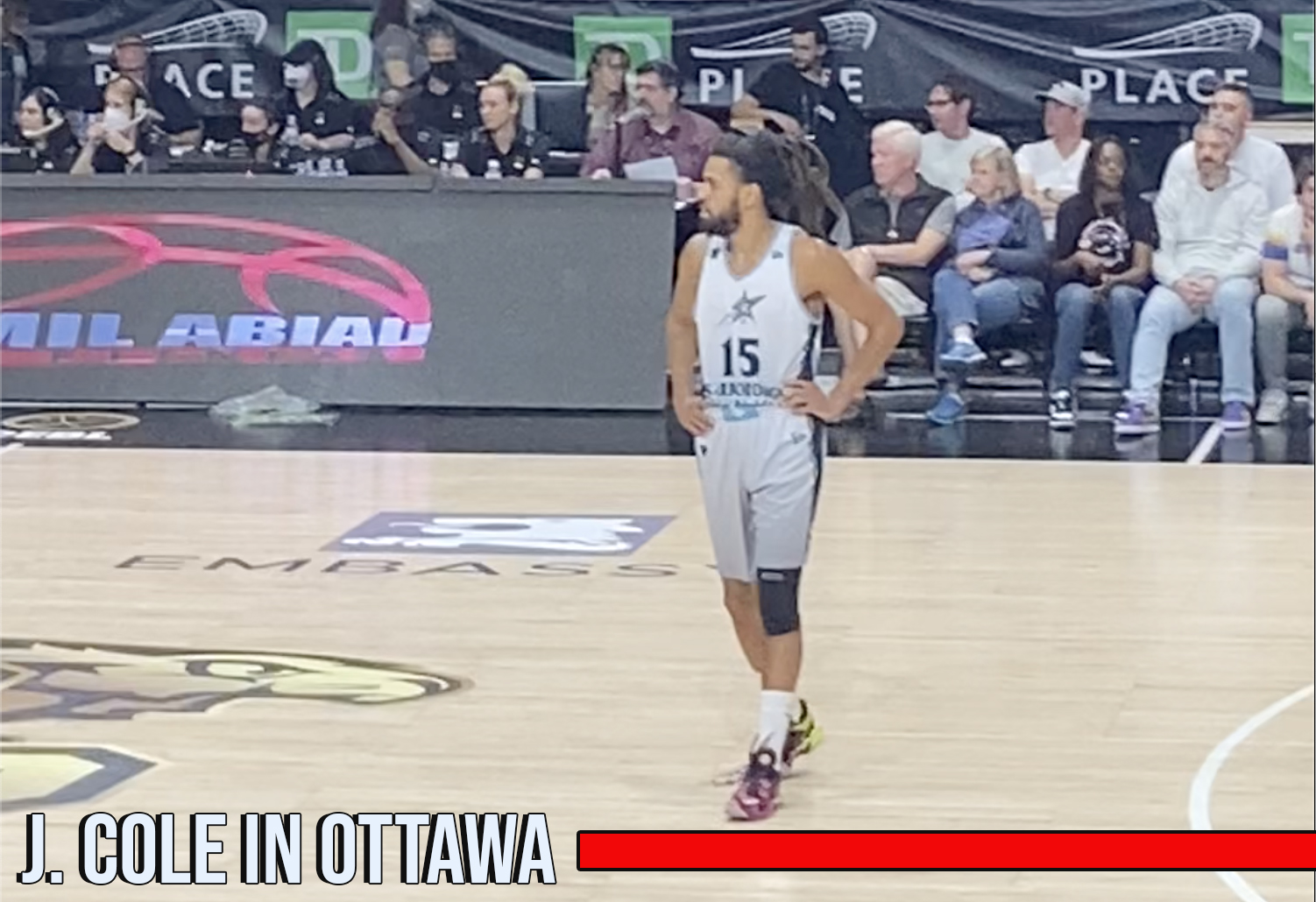 Celebrities And The CEBL

Various celebrities and public figures have contributed to the league and sport of basketball by expanding recognition throughout Canadian cities.

J.Cole, yes… J.Cole, the basketball player, plays in the CEBL for the Scarborough Shootings Stars. J.Cole is famous for his successes in the world of hip-hop and beyond. As a public figure and professional athlete, he’s been a star piece in marketing the product of the league. Moreover, attracting other celebrities in attendance such as honourable mention and Canadian legend, Drake. Many current NBA stars can be seen on the sidelines of games.

How To Get In On The Action

The Ottawa BlackJacks have games at TD Place Arena. You can purchase your Tickets HERE. Plan a night of exciting basketball in Ottawa at Lansdowne and grab some delicious food before or after the game.

We'll see you at the game! 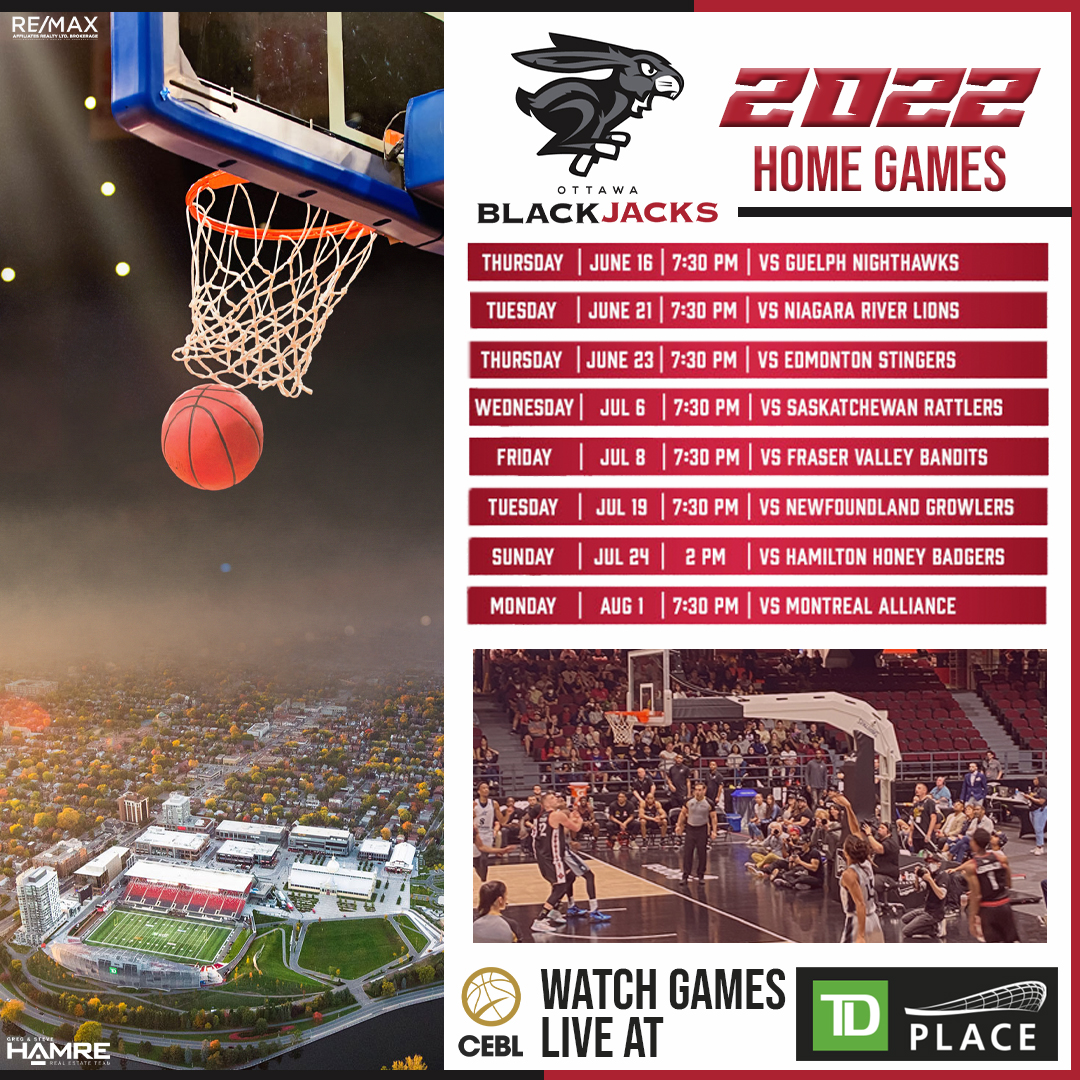 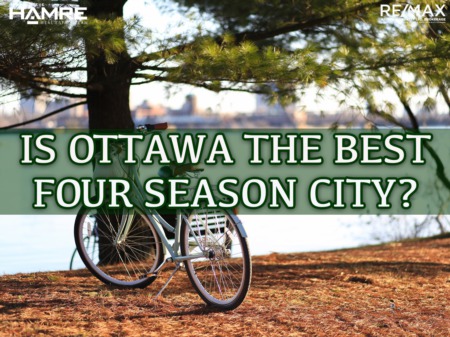 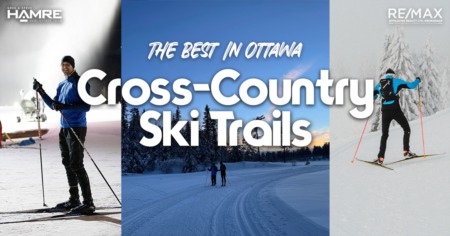 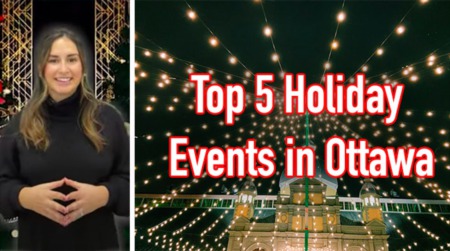