Putting up another sold sign tonight in downtown Ottawa on a street called Greenfield Avenue, right in Old Ottawa East. Downtown really is the buy right now in Ottawa. My name is Greg Hamre from The Hamre Real Estate Team at RE/MAX Affiliates in Ottawa, and I've got a little story for you tonight. I'm just finished doing a deal with some past clients of mine, I've done five transactions, with the MacGregors. We moved them from the suburbs to a rural area to downtown. And now they're, they're moving back home.It's been a great journey, moving from a family home with them when the kids were small to a rural neighbourhood and Navan, where the kids grew up and went to school and they had lots of room to play. And then when the kids went off to university, they realized that there was actually life after kids. So they moved downtown to be hip again.It was such a great feeling to move down here. They lived in this house for four years.It was really just turn turnkey shape right down, along the Rideau Canal.⛸ The excitement, when I would come down, they would tell me about the excitement of the eateries, the excitement of recreation of running and jogging every day in a row riding their bikes and skating along in a canal. Then they had all their favourite eateries that they explored. Downtown Ottawa, downtown Ottawa is a safe community. It's between two universities, Ottawa University and Carleton University. The downtown core has got some great, recreation areas and eatery areas like the Golden Triangle, Elgin Street, and Lansdowne park and Bank Street, and like Main Street and let alone the Downtown Market. But the hip part about it for these people was. They got rid of one of their cars and they were outside every day.  Now the family that bought this is a family of four. They're coming in from the inner province, but not from Ottawa. They're coming in from inside of the province, but outside of the city and they're coming in cause they've lived this lifestyle before in other cities on the East and West coast. And they wanted to be down where the heartbeat was. They wanted their daughters to be walking distance to University and some great schools. They want it to be part of the city's vibe and you get that when you live downtown it's alive every day. I just can't stress enough that downtown Ottawa right now is the buy! If you're looking to purchase a home or you're looking to sell a home, or you want an update on what's going on in the Ottawa real estate market, please give me a call, reach out to me and it would be my pleasure to assist you. Again, my name is Greg Hamre from The Hamre Real Estate Team at RE/MAX Affiliates in Ottawa, just putting up a sold sign right downtown on Greenfield Avenue for the MacGregor family.  Take care. Thank you! 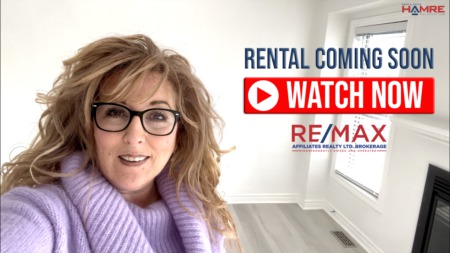 We have some great listings coming soon and I'm in one of them. My name's Karen MacDonald from the Hamre Real Estate Team at RE/MAX Affiliates in ...Read More 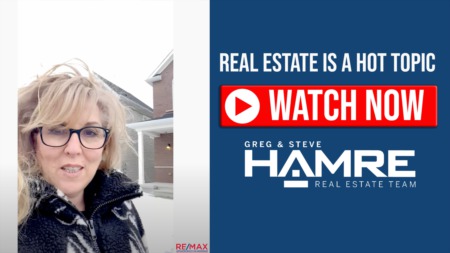 Real estate has been a hot topic. My name is Karen MacDonald from the Hamre real estate team at RE/MAX Affiliates. We are just entering a new ...Read More 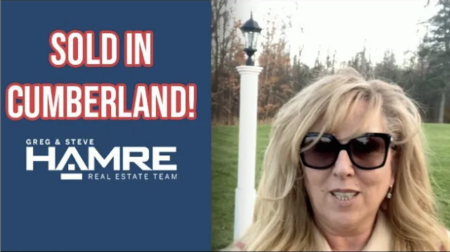 Just put the SOLD SIGN UP on our listing in Cumberland Estates!! My name is Karen MacDonald from the Hamre Real Estate Team at RE/MAX in ...Read More 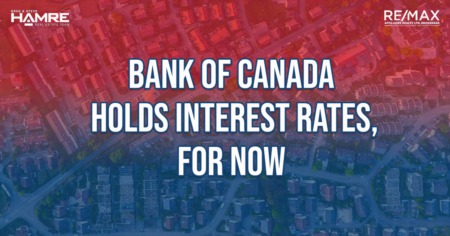 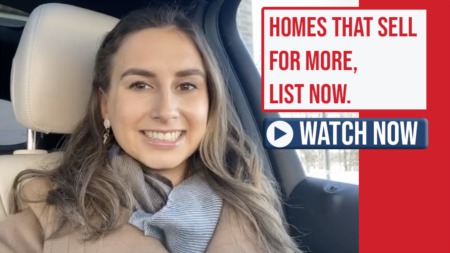