Is A Million Dollars The New Norm in Ottawa Real Estate?

Is a MILLION DOLLARS the new norm in OTTAWA neighbourhoods.

We are in a marketplace where in the last four weeks, the unit sales dropped from the year before, is that alarming?
N

Because last year was not a normal year was the first wave of COVID and no houses really sold the people didn't move in the first six months.
So you're comparing to a month that was un-normal.

It was a record crazy record July last year, we still had a crazy July this year and the price points are very stable.

Last night, we had two sales. One was a listing sale just below a

And one was a relocation sale.
A buyer's coming in from BC, just over a million dollars.

So the million-dollar price point is very stable here in Ottawa.

It's the high-end mix that people are really attracted to.

The buyers are out there looking. It's amazing!

One of Ottawa's premier builders just had a release in Manotick, which is on the south side of the city.

400 people put their names in for the 17 homes that just tells you how many buyers are actually out there.

They're looking for price points that are realistic.
They're looking for quick occupancies and most part, if you're looking at, uh, trying to move in before labor day, it's, it's very tough. The banks just can't handle it. You're really looking right now at a, at a late October or an early November.

It is an option to close earlier, but there's so much volume that was done in the first half of this year that the banks moving companies and lawyers just can't keep up.

What I'm seeing though is in the last 60 to 90 days, there was a lot of relocation just in Ottawa.
It was local moves. Now we're getting relocation from across the country coast to coast buyers coming in, we've got a number of buyers coming in from BC and the Atlantic coast of the east, but we have a number of sellers going home.

They're either moving to BC, Alberta, or the Maritimes and the, and we're getting those calls now because during COVID the 50 plus buyer, the 45 plus buyer didn't move.

"Greg, get my house in the market. I want to be out of here before the snow flies."

We've just put a number six new listings on the system in the last few days.
Lots of new stuff coming including a SIXPLEX

We have a beautiful rural property coming up along the Rideau River!

Again, I hadn't seen him in in months and just to maintain that relationship.

So houses are selling with conditions.

You can get the best deal with a cash offer in most cases.

Our team did not follow the trend of the drop in 20.

We were actually above last July and we're trending, well ahead of the market.

When the going gets tough the tough get going

My name is Greg Hamre if we can help you make a move please reach out to us! 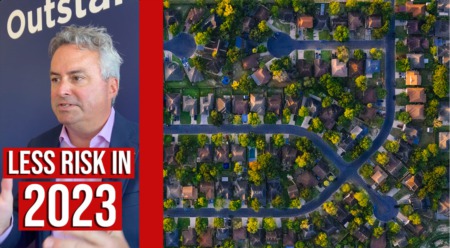 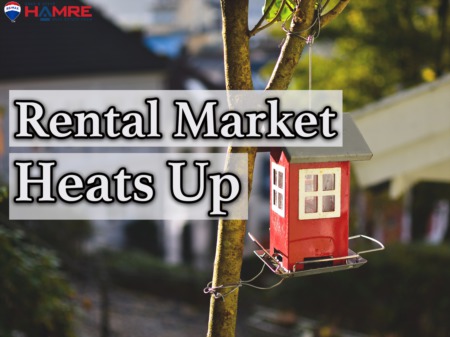 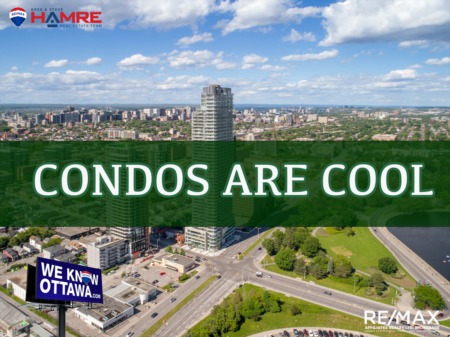